At the May luncheon, the  students selected to receive the WCREPA scholarships of $1,000.00 each were introduced. These students will use their scholarships to pursue training as
teachers and pursuing a teaching certificate. These awards were made possible from WCREPA's Nellie and Lake Lytton Endowment Scholarship Fund. We had many highly qualified applicants. The following six students were the finalists. 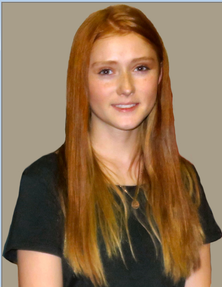 Hannah Brady is from Clear Spring and is a graduate from Washington County Technical High School. She will be attending Salisbury State University where she will study biology and complete a concentration in secondary education. Hannah has been active with her church including a summer camp program, tutoring programs, and the local Humane Society.  She is a member of the National Technical Honor Society. Her parents are April and Michael Brady.
​ 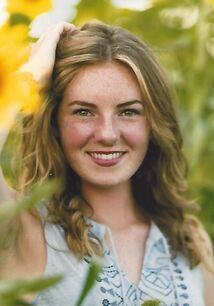 Samantha Brawner is a graduate of Williamsport High School and is college-bound to East Stroudsburg University in Pennsylvania. She will major in Health and Physical Education with a minor in Adapted PE and Special Education.  At Williamsport High she participated in the student government, in five varsity sports and the school orchestra. She volunteers in a number of activities through her church. She is the daughter of Troy Brawner and Robin and John Bodnar. 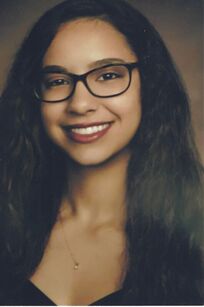 Sarah Sardina is a graduate of North Hagerstown High School.  She will be attending Hood College in Frederick MD. She will be working toward a dual major in Special Education and Elementary Education. Her goal is to teach in our local area.  Sarah has been involved in several organizations at NHHS.  She volunteers at the local Humane Society and at Hagerstown Community College's summer camp.  She is the daughter of
​ Paul and Penny Sardina.
​ 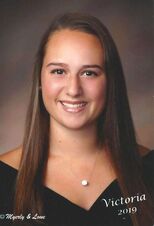 Victoria Talbert is a graduate of North Hagerstown High School.  She was also enrolled in the Essence Program through Hagerstown Community College where she has earned 12 credits toward her college education.  She will attend Frostburg State University in Frostburg MD. Her chosen major is Elementary Education with a goal of returning to Washington County to teach.  Victoria has been involved in the band program at North High and has been a student of dance programs for much of her life. She is the daughter of
​Christine and Dennis Talbert. 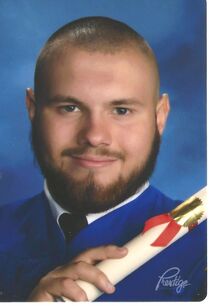 Evan Wachter is a graduate of Hancock High School and just completed his freshman year at Bethany College, West Virginia.  He is proud to be the first person in his family to attend college.  His goal is to become a Physical Education and Special Education teacher. He plans to return to Washington County Md to teach. In addition to maintaining a 4.0 grade average, Evan plays football, works part-time, and has become involved in his college community through his academic fraternity and local church.  His parents are
​ Dan and LeAnn Wachter.
​ 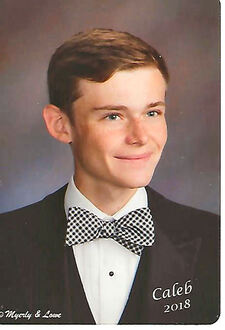 Caleb Wescott is a graduate of Boonsboro High School. He has completed his first year of college at the University of Tennessee. During high school he was involved with the music programs in school and in his church. While studying in Tennessee he realized that his true passion for music was his goal and he is now enrolled in the School of Music to become a music teacher. He will attend HCC this summer to “catchup” in the music education track. He also participated in volunteer programs centering around music in Tennessee.
​ His parents are Amy and Michael Wescott.